Here you will find answers to some frequently asked questions when using CITES Wildlife TradeView. If you can’t find the answer to your question, please send us a query at species@unep-wcmc.org 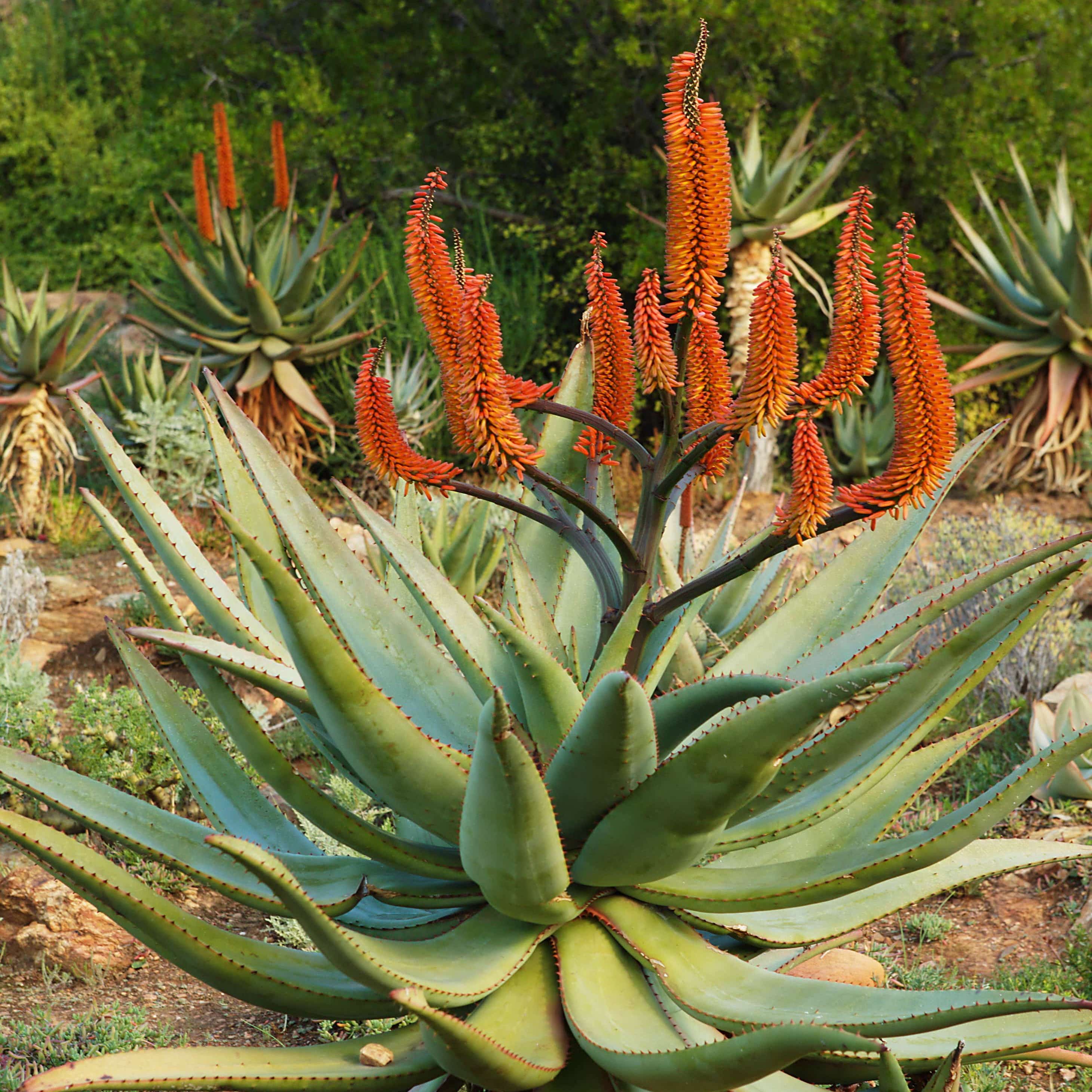 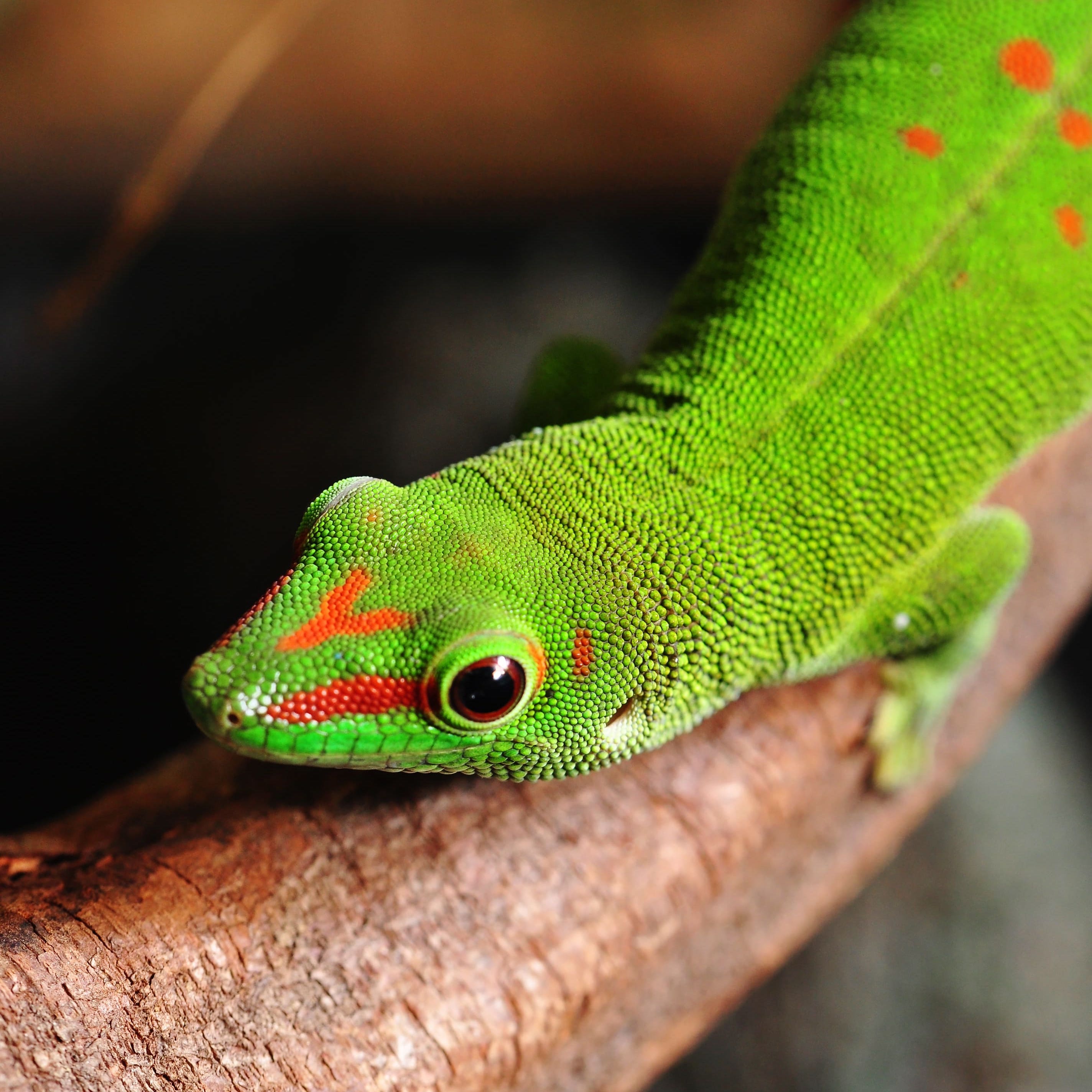 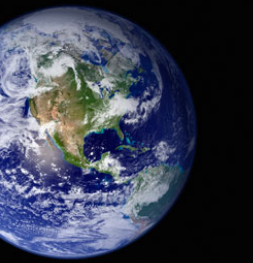